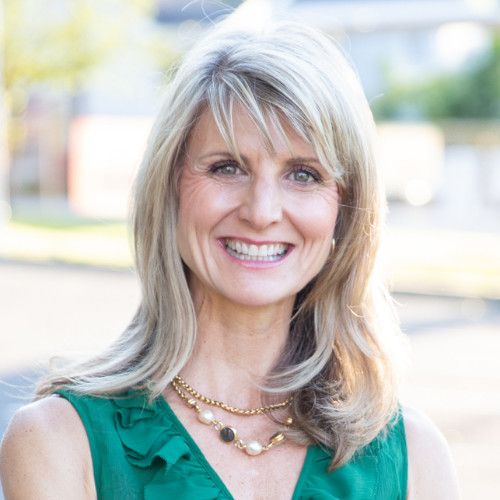 Shauna Rae Long is currently a corporate attorney in private practice in New York. She has also practiced law in the public and non-profit sector. Shauna was previously an Executive Board Member, Vice Chair to the Board, and Board Member for more than 10 years for Habitat for Humanity - New York City. She has traveled the world with Habitat for Humanity International for 17+ years building and raising money for affordable housing. She was also an officer and Board member of Incarnation Children’s Center, Bridge to Brotherhood, Brooklyn Women’s Bar Association and Women’s Bar Association of Oakland County. She is a Member of the State Bar in New York, California and Michigan. She is a dedicated mother, advocate, volunteer, avid reader and Harrison resident eager to help the Harrison Public Library continue its amazing mission. 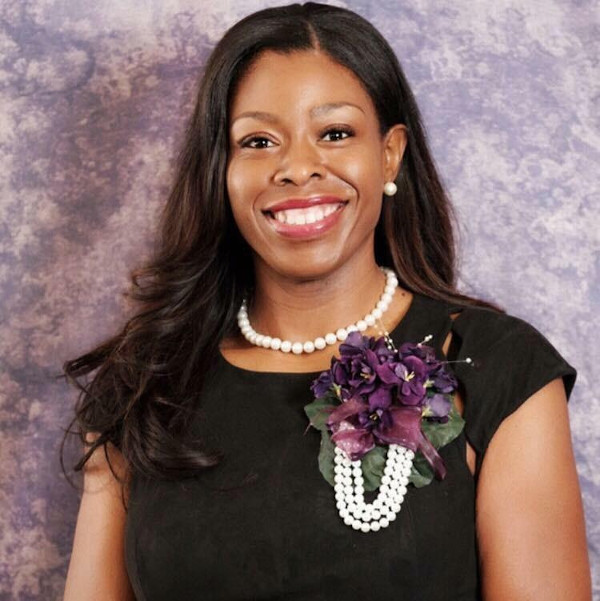 Randi is a Senior IT Manager at an EdTech company and has over 20 years of experience in various facets of the IT industry including Retail, FinTech, and Health Care. She's served on numerous boards including the founding board for The Parris Foundation, the Eastern Region leadership team of Delta Sigma Theta Sorority, Inc., and as a former member of the Junior Board for Family Services of Westchester. She's a resident of West Harrison and is committed to the betterment of her community. 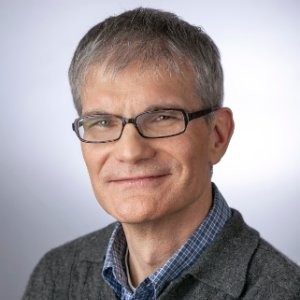 Joe Toplyn is an Emmy-winning writer, producer, author, and software developer. He has written and produced thousands of scripts, segments and jokes for a wide range of television shows including comedy/talk shows, sitcoms, and one-hour dramas. Joe has supervised staffs of up to ten writers and managed the creative teams behind the launching of two new comedy/talk shows. He is also the author of "Comedy Writing for Late-Night TV" and developed the software product Witscript, a major advance in computational humor. 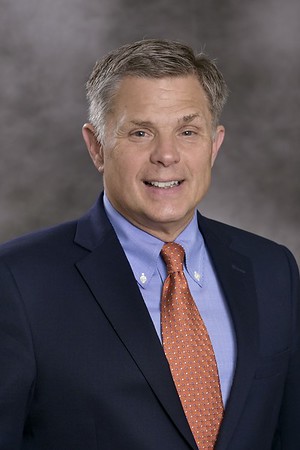 Jim Anderson loves books and libraries. He is an attorney with thirty years experience who is Counsel with McCullough, Goldberger & Staudt, LLP in White Plains, New York. Prior to joining MGS, he operated a law practice in Harrison for more than a decade. He is a graduate of Harvard College and New York University School of Law. Jim and his wife, Eileen Simon, moved to Harrison in 2001, endured two major renovations of their home in the Sunny Ridge neighborhood, and raised a daughter who is now a college sophomore. Jim coached youth soccer, was a "class dad" at Harrison Avenue School, served on the Vestry and as Senior Warden at All Saints' Church, and was a member of the Harrison Police Review and Reform Committee. He likes to trail run and sing. 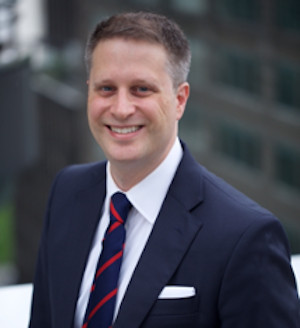 Todd Hohlweck is a marine insurance executive and has worked in the insurance brokerage industry for over 18 years, currently working at a Fortune 500 brokerage firm. Todd’s interest in reading started at a young age and he wants to share his passion for reading and inspire the next generation of lifelong readers and future Harrison Public Library members. He lives with his wife and two young children in Harrison. 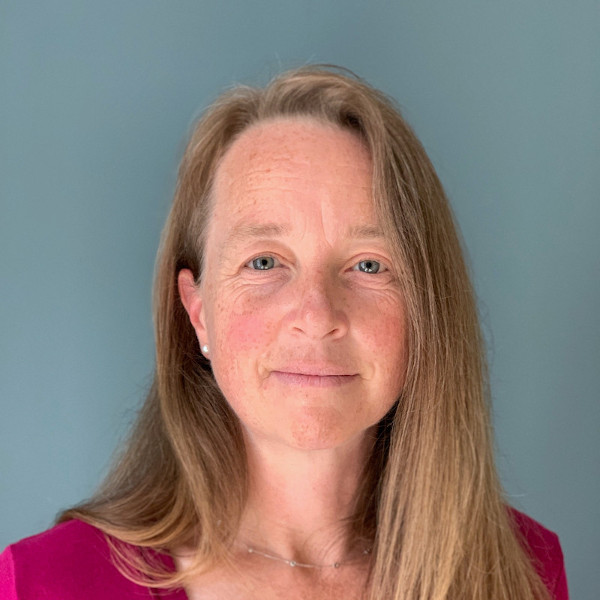 Hannah is a healthcare industry entrepreneur and masters level gerontologist. She and her family have lived in Harrison for five years, after moving here from Colorado. She is the mother of 3 wonderful, creative children who attend Harrison schools, has volunteered in hospice and has a pretty decent vegetable garden. She is passionate about libraries and has a penchant for touring them when visiting new large cities. She considers the Harrison Public Library to be one of the crown jewels of the town, most especially because of its comprehensive public program offerings. Beyond work, family and gardening, Hannah is keen on sustainability issues and horse training. 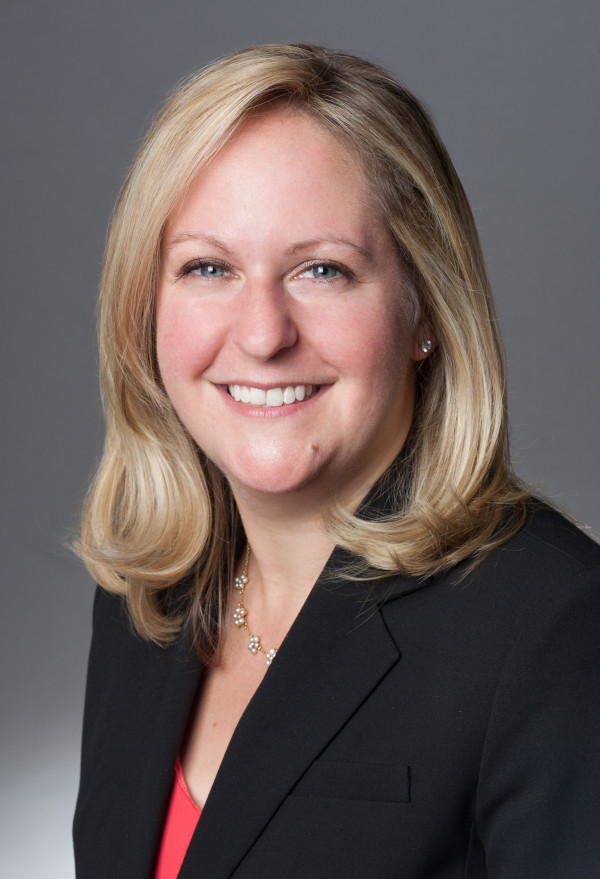 Andrea is a Director of Marketing for a multifamily real estate development and management company. She is passionate about helping to build and market properties that create community and enhance the lives of those who live there. Andrea is a proponent of public libraries, and traces some of her best childhood memories to the library in her hometown. Andrea is thrilled to pass down her love of reading to her children, and spends many happy hours with her family at the library enjoying programs and checking out stacks of books. 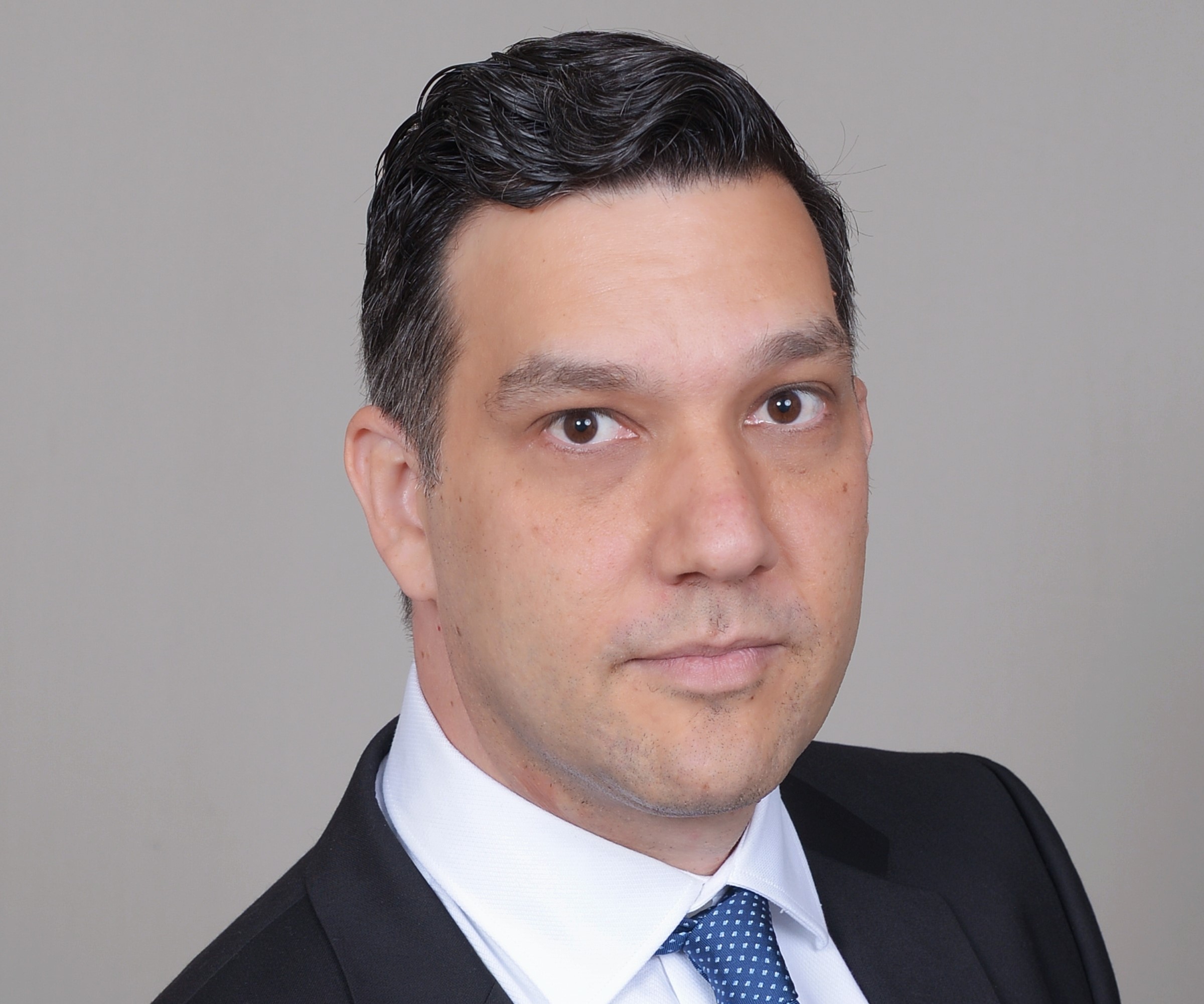 David is an accomplished finance executive with over 20 years of experience. He is currently a CFO in the Outsourcing Group at CLA, a national professional services firm. David is an avid reader and a lifelong learner. He has an A.B., with Honors, in Psychology & Sociology from Brown University, and an MS in Accounting from Baruch’s Zicklin School of Business. He lives in Harrison with his family, where his wife’s family has long-standing roots in the community. 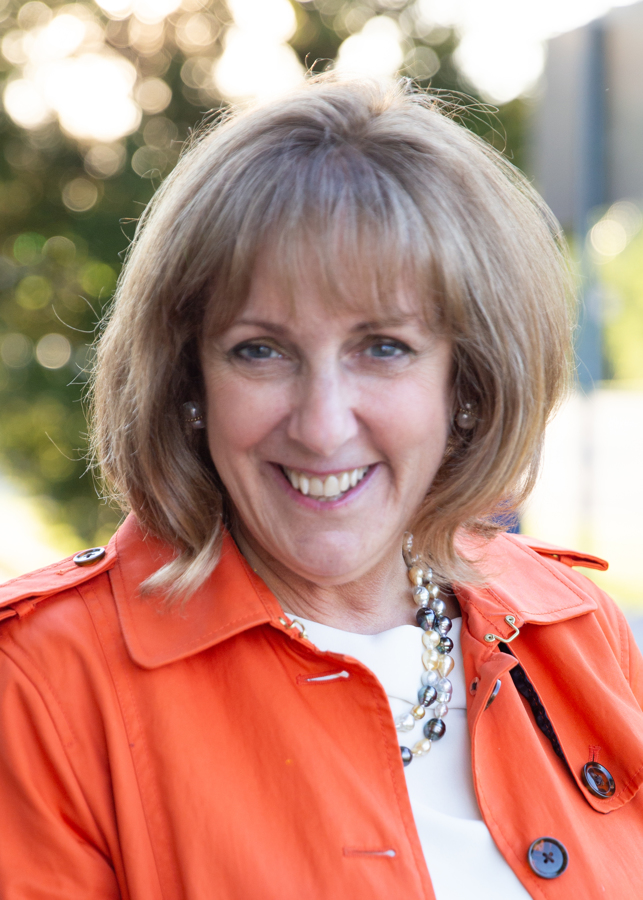 Maureen Skrilow is a 20 plus year resident of Harrison and has served as past President of the Harrison Public Library Board of Trustees. She is a very active local real estate agent and works for William Raveis Real Estate. She lives with her husband David who is an attorney practicing in NYC. Maureen has two married sons and three grandchildren - all of whom love the library.