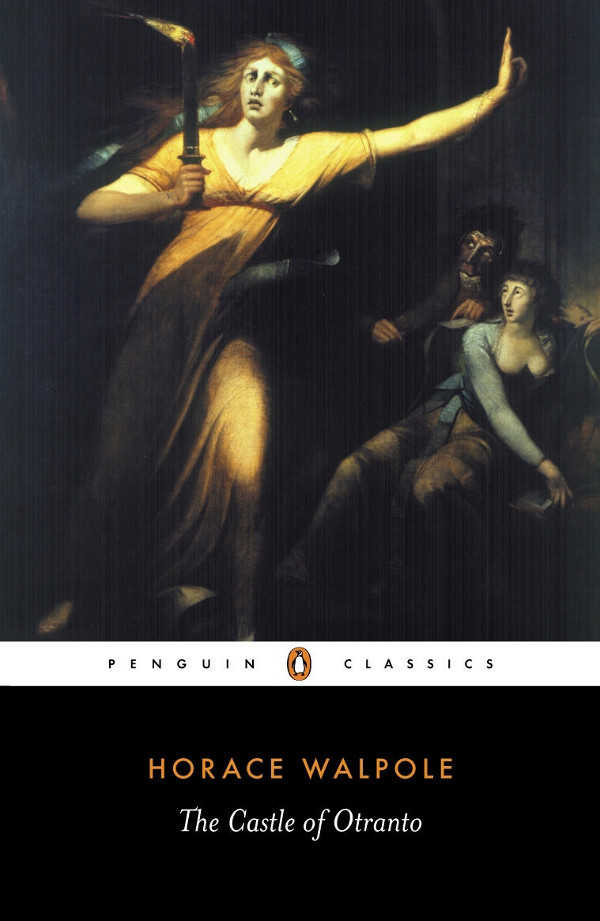 If you have ever wondered from where our modern-day mysteries originated, think Gothic.  That’s right.  It is the Gothic novel which formulated the beginnings of what we now call murder mysteries, suspense, and thrillers.  But what characteristics do these modern-day genres have that are the same as or derivations of those characteristics pertaining to the Gothic genre? It may help to first learn a bit about the history of the Gothic novel.

Between 1660 and 1798, Neoclassicism dominated English literature. This is important to know, because the Neoclassical tradition believed in reasonable causes versus any type of mystery and imagination. In 1764, approximately thirty years prior to the end of the Neoclassical period, Horace Walpole wrote the first Gothic romance, The Castle of Otranto, which assimilated a sense of mystery and imagination contrary to Neoclassical beliefs. Yet his book was surprisingly well received by his contemporary readers. Although authors such as Clara Reeves and Sophia Lee took up the genre, it was not until Ann Radcliffe’s novel The Mysteries of Udolpho (1794) and Matthew G. Lewis’s The Monk (1796) that two distinct stages of the Gothic genre emerged.

First, Radcliffe’s heroines set the standard for those Gothic heroines that followed. In the Radcliffean style, for instance, Gothic heroines are typically in their late teens or early twenties, with well-proportioned figures, soft features, beautiful eyes, and melancholy, yet intelligent expressions. They are typically very talented—especially in music, the arts, and needlework. In addition, a Gothic heroine’s face is often hidden by either her long, beautiful hair, or by some sort of veil. By keeping the heroine’s face hidden, Gothic writers are able to enhance the mystery surrounding their heroines’ identities. Yet this same feature also becomes a challenge to the aggressive male, which places the Gothic heroine in danger of sexual pursuit by the Gothic villain.

Another feature of the classic Gothic genre has to do with recurrent questions of identity and past history for both Gothic heroes and heroines. The effects are two-fold. First, a hidden identity robs heroes and heroines of their proper status in society. They are either orphans from birth or lose one or both parents through death or other means, which makes them more vulnerable to the threat of evil aggression, including captivity, incest, and other bodily harm. Second, the absence of natural protectors to guide these same heroes and heroines to keep them safe causes Gothic heroes–and heroines especially–to be subjected to villainous acts and pursuit. This feature continues to add to the mystique and suspense surrounding the Gothic novel.

The second stage of the Gothic genre includes the use of terror and horror. Within the Gothic genre, there is a distinct difference between the two. Terror is basically the anticipation of an evil deed. It is what the mind conjures up when faced with the possibility of danger. Radcliffe handles terror well. Horror, on the other hand, is the actual experience of bodily harm or the observation of another experiencing such harm. Lewis is the master of Gothic horror. Influenced by German romances that contained actual violence, he introduced horror to the English Gothic with The Monk. Throughout this novel, Lewis employs horror in his detailed scenes of torture, murder, robbery, and revolution. Is this element of the Gothic novel starting to sound familiar?

Then try reading a contemporary murder mystery or a contemporary suspense or horror novel, and see if you can pick out those same Gothic elements introduced by these wonderful classic authors–or at least find derivations thereof–to determine for yourself if the Gothic genre is, indeed, the mother of modern mysteries, suspense, and horror.

Until next time, happy reading!