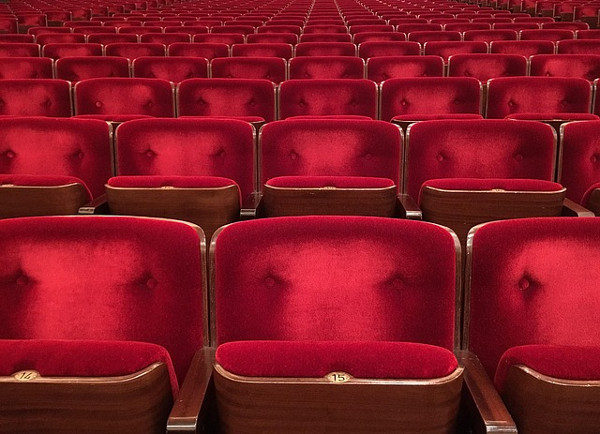 Did you know that you can watch Oscar-winning films of past years instantly and completely free? Borrow them from Hoopla, a newly added digital service with more than 500,000 titles in six different formats: movies, TV, music albums, eAudiobooks, eBooks, and comics. Best of all, these titles are always available and there are no waiting lists and no late fees. All items are returned automatically by the due date and time. Access them from your computer or download the Hoopla digital app from the App Store or Google Play on your mobile device. Each public library card holder in Westchester County can borrow up to 5 titles per month.

Highlighted below are some of the past Academy Award winners and nominees on Hoopla:

Motion picture soundtracks for 2017 Academy Award nominees such as La La Land, Jackie, Kubo and the Two Strings, and Moana , are among the many available on Hoopla, in addition to the eBook Life Animated and eAudiobooks A Man Called Ove, Hidden Figures and A Long Way Home, the inspiration for the movie Lion. There is no waiting list. You can download and start to enjoy them right away.

The most recent Academy Award winning DVDs can be borrowed from your physical libraries as well. Reserve them online or simply visit your library to checkout the EXPRESS DVDs. They are first come, first serve.

The following DVDs and other related items for some of the major 2017 Academy Award nominees are available at your library:

Can’t wait for the DVDs? Join us to watch three 2017 Best Picture nominees on the following Sunday afternoons at 1:30 pm: Hell or High Water on February 12, Arrival on February 19, and Hacksaw Ridge on February 26.

A great way to enhance your movie-watching experience is to read the books first. Reserve and borrow the books listed below for some of this year’s Academy Award nominees:

And one more thing – remember to vote for the library’s Academy Awards Contest. Cast your ballot at the library or submit it online to win a prize!