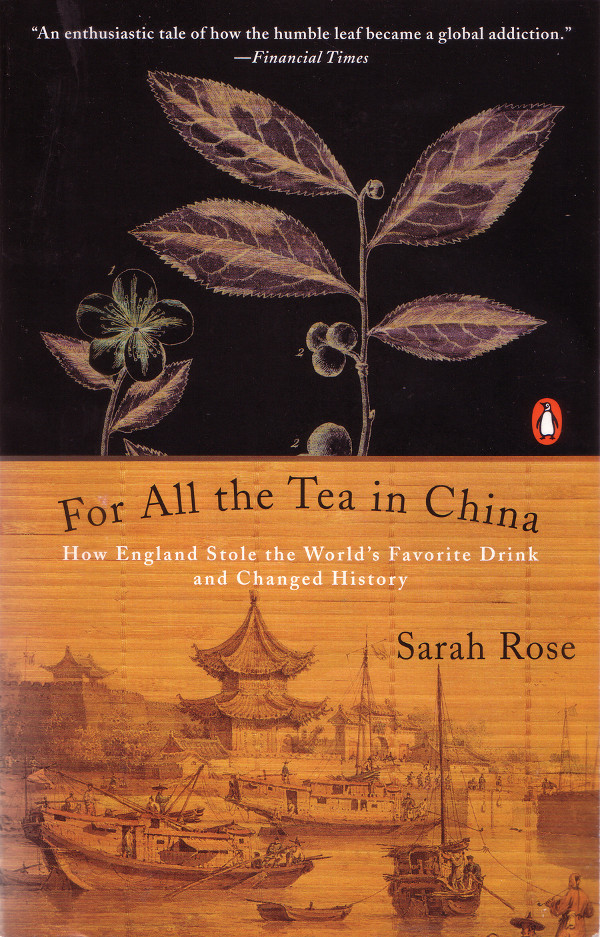 For the Northeast, cold January is the perfect month to celebrate hot tea.  Tea is considered the most popular drink in the world, perhaps second only to water.  In Chinese legend, tea dates back to 2737 BCE, when tea leaves serendipitously landed in Emperor Shen-Nung’s boiling cup of water. The first official record of tea appeared in the diary of a Chinese official around 273 CE.  Tea was unknown to Europeans until the 16th century.  In the years following the Dutch and British East India tea companies helped to spread the cultivation of tea in Java and India.  Today a third of the tea produced in the world comes from India.  Other leading tea producers include China, Sri Lanka, Kenya, Indonesia, and Japan.

The U.S. began tea trade in 1784, when the first ship set sail for China to bring back tea to the new colonists.  Today, black teas from India make up 95% of the tea drank in America.  The most successful attempt to grow and manufacture tea Stateside is credited to C. U. Shepard with the Department of Agriculture, who developed faster methods of production in 1890.  Even with the high quality tea produced and time-saving methods, the cost of labor in the US was higher than in Asian so the project shut down in 1916.  Don’t be discouraged — today most people can make their own soothing tea by growing or responsibility harvesting herbs and plants to make an herbal tea from nettles, St. John’s wort, peppermint to name a few.

Tea comes in many varieties, as does its subculture

Tea is much more complex than the uninspiring sachet bobbing in your cup.  Through the library’s collection one can find knitted patterns for teapot cozies, learn about single origin and estate teas, or discover how tea is served around the world, or find new recipes to serve during an afternoon or high tea.  Although there are still many more coffee houses in the States than tearooms, tea does appear to be having a Renaissance with institutions like Teavana and local tea shops like Silver Tips helping to promote the culture and tradition of this time-honored beverage.

“For All the Tea in China: How England Stole the World’s Favorite Drink and Changed History”
by, Sarah RoseRead the adventures of Robert Fortune, a Scotish botanist who encounters pirates and more to discover the famous Chinese tea plant.

“…All This Tea”
Film – by, Les Blank & Gina LeibrechtA documentary about the ancient methods and practices of Chinese tea farmers, highlighted to honor and preserve this extraordinary craft. 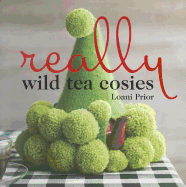 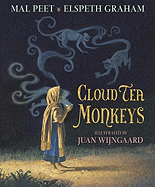 “Cloud Tea Monkeys”
by, Mal Peet & Elspeth GrahamAn enchanting children’s picture book about a young girl and her mother, a tea picker in the Highlands. A beautifully illustrated heart-warming tale. 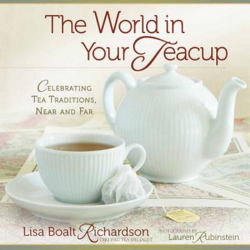 “The World in Your Teacup”
by, Lisa Boalt RichardsonLearn about the traditions and ways tea is celebrated in different areas of the world. Find out the difference between high tea and afternoon tea in this well-presented book.

CELEBRATE HOT TEA THIS MONTH WITH THESE WONDERFUL LIBRARY PROGRAMS!