Ten Japanese Authors to Get Hooked On…

The idea of reading Japanese literature might seem intimidating at first: most of what we celebrate in the U.S. about Japanese culture is its strangeness, foreignness. We seem to think that Japan begins with Zen and ends with wacky game shows. However, Japanese literature is very accessible and has an extremely broad range–from the sublime to the sumblimely creepy (as lovers of horror movies have picked up on lately). This spring, you could check out some of the well-known classics of Japanese literature, like The Tale of Genji or The Pillow Book of Sei Shonagon or even some haiku…or you could try some of these extremely turn-worthy page-turning writers:

Haruki Murakami (contemporary literary, SF). One of the best-selling authors in Japan today, Haruki Murakami is nevertheless held to be something of a rebel by the Japanese literary establishment. He writes complex, postmodern fiction that borders on fantasy or science fiction, especially in 1Q84, a tale of alternate realities. Read if you like Philip K. Dick or Jonathan Safran Foer.

Ryu Murakami (contemporary literary, horror). His books are striking autopsies of the horrors hidden in everyday life. They don’t shy away from gore, although there’s a good deal more to them once the surface is scratched. Of particular interest to horror film buffs is Audition, which was made into a 1999 cult horror film by Takashi Miike.

Natsui Kirino (contemporary mystery, crime). Her first novel, Out, was nominated for the Edgar Award and won the Mystery Writers of Japan Award, Japan’s top mystery award. If you have a taste for Gillian Flynn’sGone Girl or Dashiell Hammett’s grittier noir work in books like Red Harvest, Natsui Kirino’s dark and ambiguous works might just be for you.

Koji Suzuki (contemporary horror). Often called the Japanese Stephen King, he’s the author of the Ring Cycle novels as well as the short story that the movie Dark Water is based on.

Ryunosuke Akutagawa (early 20th-century literary). Known as the “father of the Japanese short story,” Japan’s top literary award, the Akutagawa Prize, is named after him. His most famous stories in the U.S. are “In a Grove” and “Rashomon,” which were combined to make the Kurasawa filmRashomon. His collected short stories are a good fit for fans of Nikolai Gogol and Franz Kafka.

Shusaku Endo (contemporary literary and various genres, including historical). A Catholic writer who enjoyed writing allegories, his works are often compared to Graham Greene’s. Fans of Umberto Eco’s The Name of the Rose will enjoy his morally complex works.

Banana Yoshimoto (contemporary fiction). She is known as a youth and Gen X writer of contemporary fiction; however, she’s a warmer, more detailed writer than Douglas Copeland and people we’d associate with such things in the U.S. A uniquely merry yet human writer.

Keigo Higashino (contemporary mystery, crime). One of the most popular writers in Japan currently, he writes tight, suspenseful novels. Read if you like Stieg Larsson or Dean Koontz.

Kenzaburo Oe (contemporary literary, existentialism). A very philosophical writer, he refused membership in the prestigious Order of Culture because it was bestowed by the Emperor, and he did not “recognize any authority, any value, higher than democracy.” His novel Nip the Buds, Shoot the Kidsis recommended for fans of Lord of the Flies.

Check out these amazingly addictive books and more from the Harrison Public Library, and join us for our Harrison Japan Spring Festival on Sunday, May 4th from 11 a.m. to 4 p.m. at Riis Park. Our first concert of the Discover Japan through Music concerts and workshop series is scheduled for 12:45pm. We also will hold a tea ceremony, show off Japanese drums and dances, serve many Japanese dishes and drinks, and even do flower arranging. 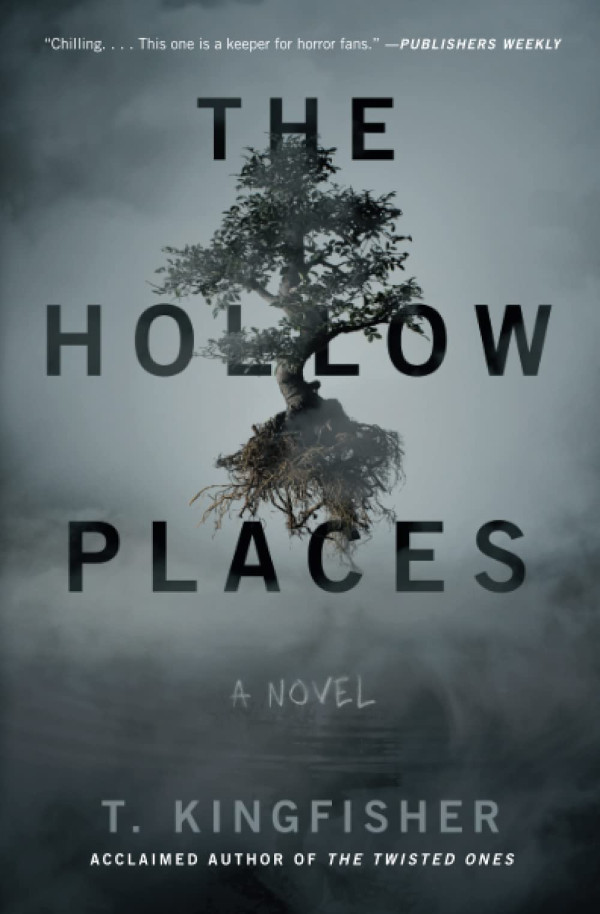