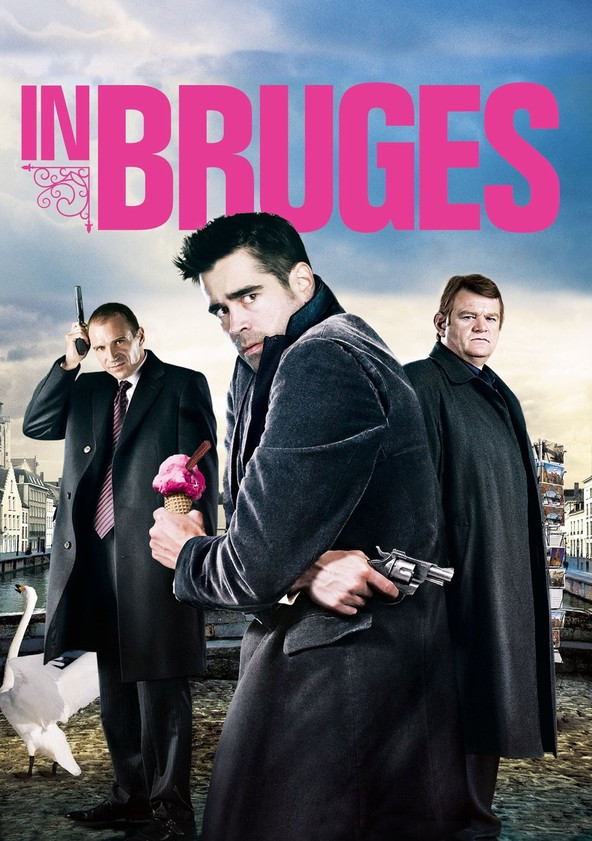 Picture this. You’re a movie studio executive with a slam dunk thriller/romance. You secured Matthew McConaughey, Anne Hathaway, and, best of all, large subsidies from the country you’re shooting in. But, when you screen the final product, it’s a disaster and you’re sure it will flop. What do you do?

Well, you release it in January of course! The movie in question, Serenity (not recommended) came out in January, 2019, and if you haven’t heard of it, don’t feel bad, there’s a reason for that.

January, February, and September are classic “dump months” when studios release movies they have no idea what to do with: big stars in suspected flops, sequels to surprise hits, random romantic comedies, Jason Statham/Liam Neeson movies, etc.

A January/February release means you aren’t eligible for the Oscars until the following year, so studios use this time to release their misfit movies against weak competition in hope that a few surprise hits can tide them over until the spring. After summer blockbusters are over and the kids are back in school, September is another window for studios to yet again cut their losses on movies they’re not so confident in.

That being said, I absolutely love going to the movies during these offbeat release cycles. Yes, sometimes you get surprise hits like Silence of the Lambs, Get Out, Office Space, etc. But, what I really love is finding hidden gems that have just enough wrong with them to be interesting, genre-bending, beautiful, or just unpretentious fun.

Here are some underrated movies that you might have skipped, but I thought shined despite their in-the-dark release dates in January, February, and September: 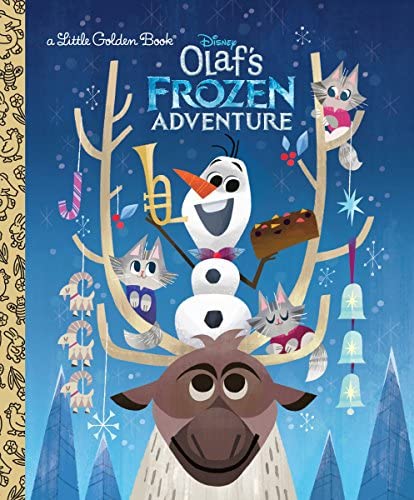 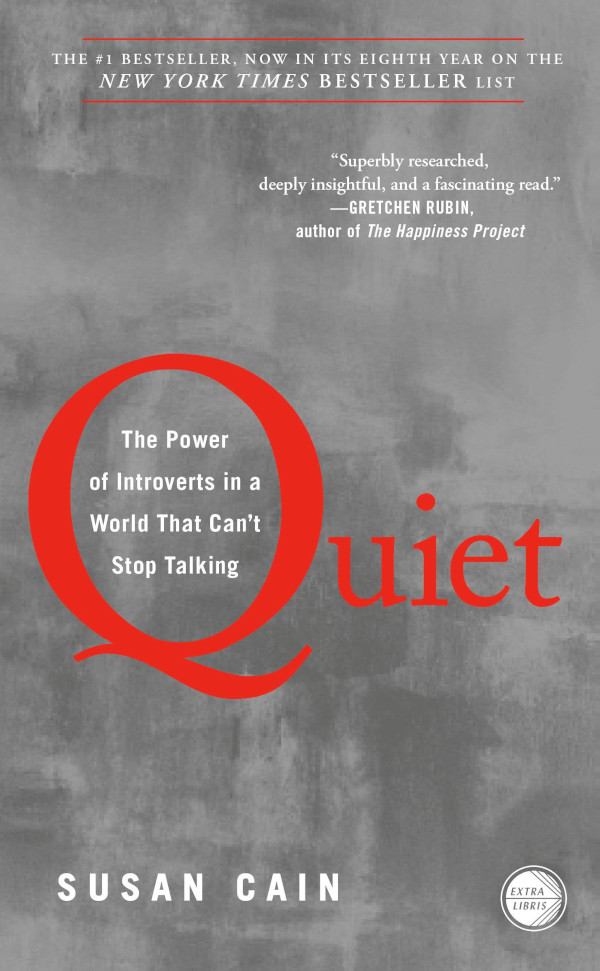 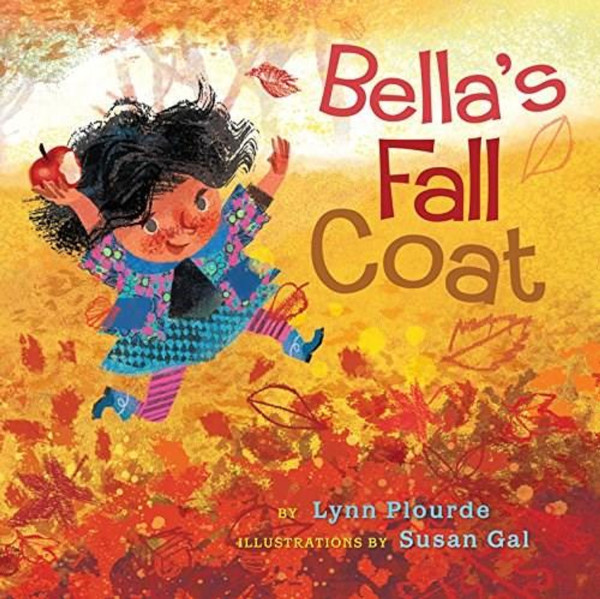 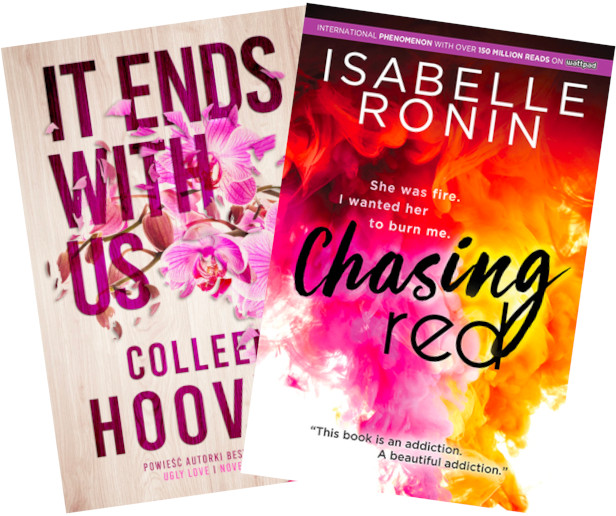