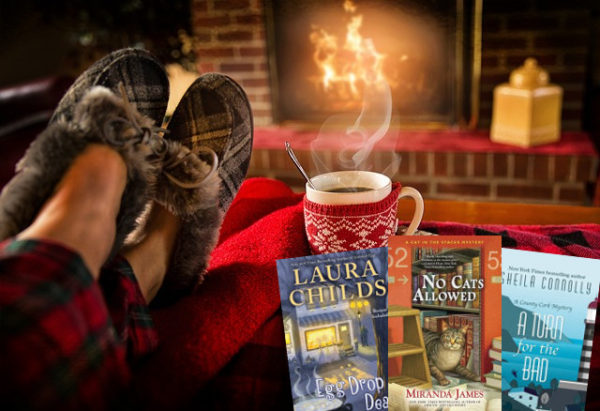 You maybe asking yourself what is a cozy mystery? You may have heard the term before but are not exactly sure what it is.

Cozy mysteries are what I like to call “fun reads”. They do not contain graphic violence nor profanity. They often come in themed series and the newest installments are often devoured by devotees of this sub-genre.

There is usually an amateur sleuth solving a crime or two in the story, often with the help of a quirky friend. These amateur sleuths’ occupations are often very diverse and interesting: bed-and-breakfast owner, nun, gardener, florist, homemaker, librarian, needlepoint store owner, etc. The stories usually take place in a small town filled with memorable, likeable characters. There are a plethora of good cozies out there to enjoy. Some of the most popular series are listed below.

Here is a list of some of the cozy mysteries that have been published in the last few months.

Scene of the Grind (Killer Coffee #1)
by Tonya Kapes

This is the first in USA TODAY bestselling author Tonya Kapes’ new A Killer Coffee mystery series. Roxanne bloom quits her job, divorces her cheating husband and moves to a small town in Kentucky where she lived as a teenager and has wonderful memories. She opens the Beehive Coffee House in her Aunt Maxi’s bookstore building. When the bookstore owner is murdered and her Aunt Maxi is the number one suspect, Roxy must uncover who is behind the murder to save her aunt and her shop and maybe her own life!

Bobbie Jordan starts hosting dinners for Indiana University’s sociology department at her Pans ‘n Pancakes Restaurant in South Lick, Indiana. Unfortunately, at one such dinner her friend, graduate student Lou, publicly argues with one of the professors. When he is found dead the next day, all eyes are on Lou and Bobbie must prove her friend’s innocence and chooses the dangerous path of listening to local gossip to help find the real killer.

Suzanne and her sidekicks Pete and Toni stumble upon a murder while picking up some dairy at a local farm for the Crackleberry Club Café. This book has a Halloween theme to it and is full of humor and heart by a best-selling and much loved author.

No Cats Allowed (Cat in the Stacks #7)
by Miranda James

Librarian Charlie Harris and his Maine coon cat Diesel must clear his friend Melba when she is accused of murdering Oscar Dillard, Library Director, an unfriendly Yankee who is on a mission to cut costs, starting with their rare book collection. This is the newest installment in this best-selling series.

A Turn for the Bad (County Cork, #4)
by Sheila Connolly

Boston expat Maura Donovan runs Sullivan’s Pub in County Cork, Ireland and is just starting to get the hang of things after being in Ireland for 6 months when tragedy strikes and it’s the talk of the town. A local farmer taking a walk on the beach with his young son has mysteriously disappeared. The son is too young to describe anything other than that he saw “a boat”. Then, body is washed ashore but it’s the wrong man! The town gossip is buzzing with this mystery and Maura decides to investigate herself, getting mixed up with dangerous smugglers.

A new and glamorous nurse has been seen in the Scottish town of Lochdubh, where Police Constable Hamish Macbeth runs a small police station. She is nursing an elderly man who recently moved to the area. But when she fails to arrive at a date with Hamish, he investigates and finds that she has disappeared completely, taking all her belongings with her. Eventually, he finds her dead body and starts the real investigation – looking for her murderer. This is a long running series of lighthearted crime stories with plenty of humor, set in the Highlands of Scotland. 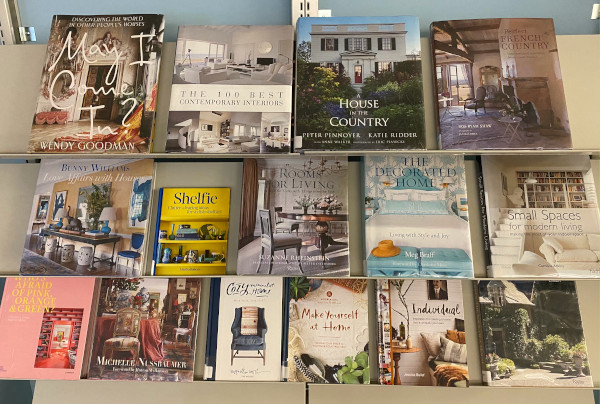 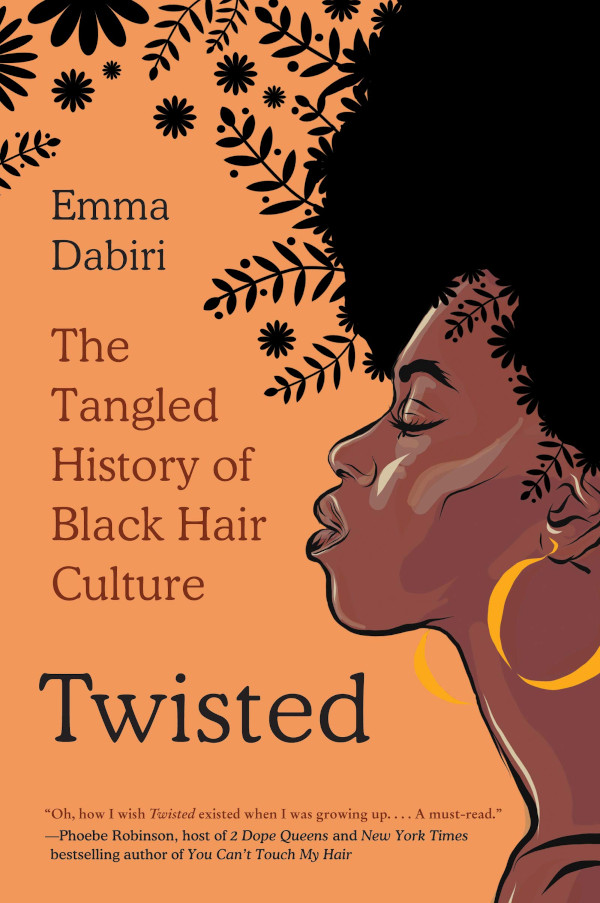 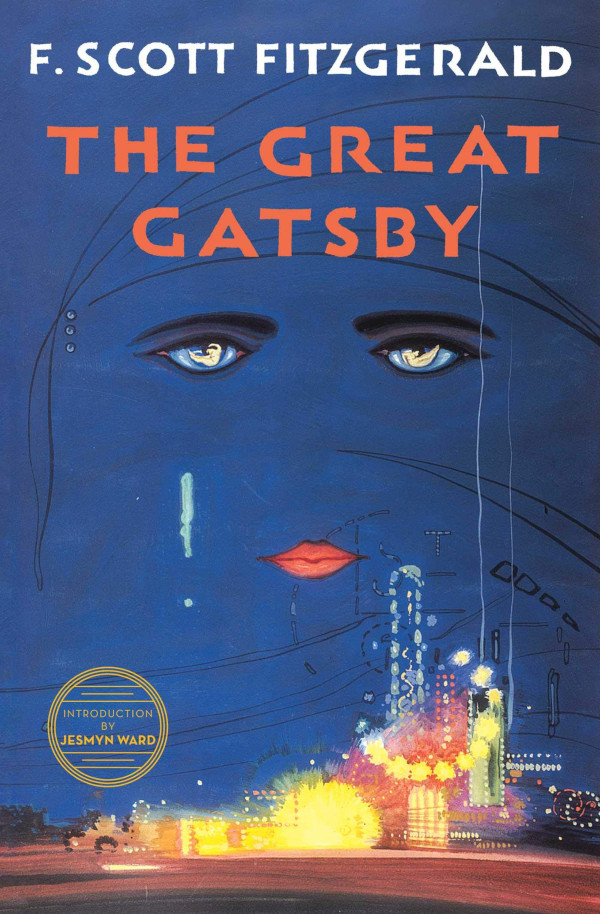