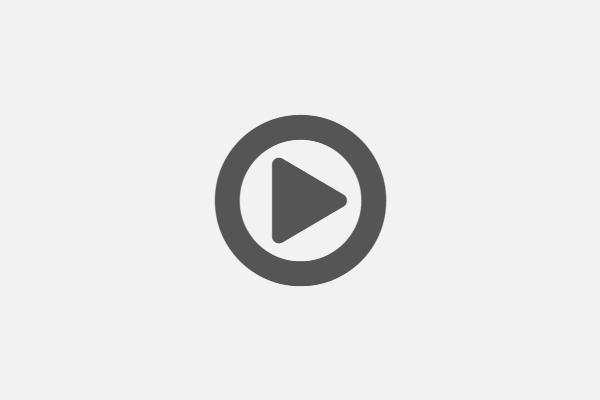 Could you please tell me your name and title.

Do you live in Harrison currently.

How long have you lived here?

Where'd you live before that.

Thank you. Did you teach here in Harrison?

So you lived here, but worked in the city?

Do you have a favorite memory of Harrison, NY in the time that you spent here. Or is there anything that stands out in your mind?

I think, the most outstanding thing since I've been here has been very recent. And that is, the updating of our library to state of the art.

It looks beautiful now. I never saw it the way it was before. Can you tell me a little bit about the difference between the way it was previously and the way the library is now?

Previously, when I arrived there was a conclusion of a fundraiser for capital project to renovate the library and I contributed to that and my name was on a plaque, even though they made a mistake with my middle initial and wrote a "P" instead of an "F". At that time, the libray faced the three houses on that block, and that block only contains three houses. When they finished the renovation, the library faced the parking lot and actually I don
't think that parking lot either existed or was as large prior to the capital building changes. Fast-forward to last year, the fundraiser for this change was not at 100% successful in terms of the money raised, however that did not prevent the architect from implementing a great design of interior renovation by completely getting rid of everything within the structure, the external structure, and reconfiguring it in a manner that was completely unrecognizable when you walked in at the opening last October, 2015. They put a lot of thought into it. They arranged for the children to have their own separate area, which they did not have before. There was just like an opening, everything was more open in terms of no doors and that kind of thing, except for the Community Room. There was a Teen Center which was much more precise in configurement, so that there were doors for that as well that could be opened or closed. And, then the rest of the library pretty much had a whole wall of computers. Many more than we had before. And, all the walls had beautiful furnishings and tables where people could do studying and reading and all kinds of things - tutoring, and then larger tables in the center and whatnot. And, the stacks of books were extended, not only in the front of the library, but all the way to the back of the library. And then even on the side against the walls again you still had those tables and chairs. And then you go around until you get to where you now have study carrels and those are about 4 to 5 to 6 in succession, and then the way they configured the middle part of the space in the library you had, when you entered, this information desk which was huge and you get sit there at the reference librarian's area. Everything is one long desk now and you had the checkout section and that was a continuation of the desk. So, you are looking at both and if you need them they can interact with each other, which is much better than it was before where they were separate places. In addition to that, you then have a study room where you can actually go in, close the door, and study alone, study with a tutor, study with a group, and you can reserve that space. Then you go around that corner and you have a learning room, a conference room first. And it has nice walls that connect it to the Learning Room, which can open and close. An now in the Community Room, there's a whole wall when you walk in that's always been there, they left it intact, there's a kitchen on the right with a door inside it's just behind the wall, and on the other side a door by the window, and that's a storage room. But when we have movies now, that entire wall has, at the ceiling, an insert of a screen that comes down electronically all the way to the bottom so you feel as if you are in a mega-plex theater, now. And the sound is great. And the movies are great. And the met opera is great. And the programming is just phenomenal. I think, a town with an excellent library is exemplary because it shows that it also gives great resourcefulness to the students who are educated there. I think they go hand in hand.

Actually it's what's coming to us. We finally have an agreement with the Metropolitan Transit Authority, which owns the railroad station here, to have, in connection with our town, and Avalon, a building that's going to be right out that window, a whole complex, that is going to be residential for the millennials who can just hop on the train and go into Manhattan, where they work. And shopping areas that would appeal to the millennials. And, a parking garage that will accomodate MTA's need for more parking here in Harrison. Because we have 28,000 people here and the residents need to have parking if they live in the building. And that is, to me, very future-thinking.

Interview with Carolyn F. Grain from the Magic Box Oral History Booth located at Town Hall during the Great to Live in Harrison Day Celebration at Riis Park on October 10, 2016.