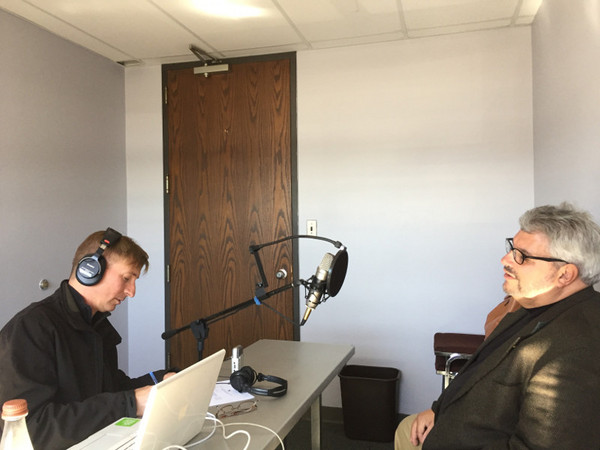 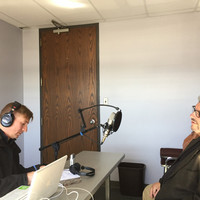 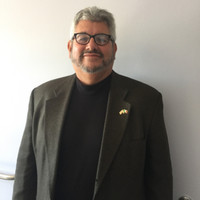 Could you please tell us your name and title.

Fred Sciliano. I’m a Councilman/Trustee for the Town of Harrison.

How long have you lived in Harrison?

61 years. So, I was born and raised in Harrison.

What was the hospital you were born in?

I grew up in a time, I guess, when the town was smaller, so I was able to see the town as it was in very early times when everyone on their block knew each other and, you know, the families were on the porch at night talking and to what it’s evolved to now. It’s a busier town and, I think, I grew up in West Harrison section of Harrison and there was always, until the school districts merged, and I was actually the first class to attend Harrison High School from Preston, I think it’s been great because I think the town has totally unified, where it wasn’t many years ago, I guess, probably 30-40 years ago.

Most people seem to say that their childhood in Harrison was very special, people that I’ve interviewed so far, particularly if they’ve lived here for quite a while. What made that, what made that so special? What was so great about Harrison?

For me, I guess the smallness of the town, knowing everyone. Winters were great. The lake used to freeze. We used to sleigh ride and ice skate down at the lake. The Recreation Program has been, always, great. You know, summers down at the park and just an overall good feeling of family and neighborhood.

What has been the biggest change that you’ve observed over the years in Harrison?

Well, I think, like all all over different towns, it’s due to the population increase and people wanting to move into your town. It’s no longer a small town and there’s pros and cons, you know. People don’t want to see change, but change is inevitable and, you know, yesterday I attended a wedding in the Bronx with my in-laws where they grew up in the Bronx and they were just amazed, they haven’t been there in many, many years, how crowded it is and a lot of apartment houses. So, you know, I think that that’s part of life.

Even the Bronx can get more crowded.

Exactly, it’s hard for us to believe that, we always know the Bronx was crowded.

Well, you know, since I’ve been on the Board, we’ve been trying to fix up the Downtown. It was successful in West Harrison and I think some of the developments, as much as people don’t want to see ‘em, I think the train station renovation is gonna help the downtown. It’s going to help the businesses. Transportation oriented development, a lot of people will be able to live there, take the train, go to the city and I think it will be a good thing.

This is the new development that is going to be built here?

Well, I think it’s going to be very attractive and I think that, you know, between the different use of materials, bricks, it’s not, it’s going to have more of a colonial feel to it, which I think is going to be nice. And then, I think it will force some of the landlords to fix their buildings up a little bit more, so, because there will be that competition and I think everyone will survive.

Interview with Councilman/Trustee Fred Sciliano from the Magic Box Oral History Booth located at Town Hall during the Great to Live in Harrison Day Celebration at Riis Park on October 10, 2016.